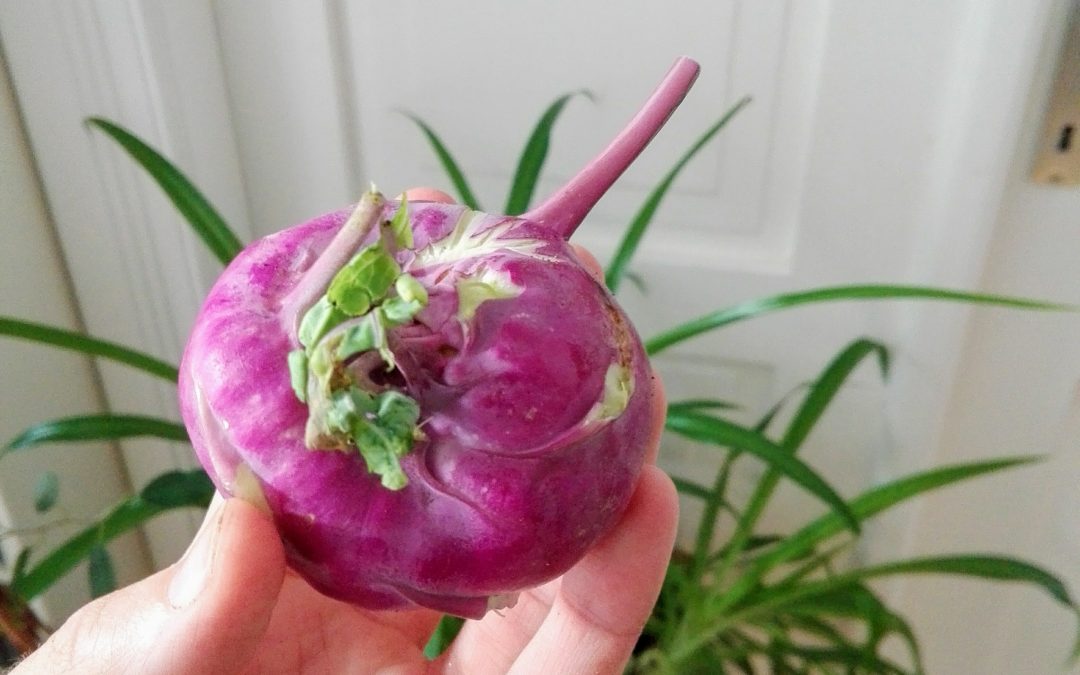 It’s the end of the harvest season. And as such a good moment to pause and reflect what you’ve harvested so far this year.

The basis for a serendipidous harvest

I have come to the understanding that life is not linear. We don’t live in a tit-for-tat world.

Sometimes on the surface it might appear that a single cause leads to a certain effect. Or we like to simplify a situation to an extent where our opinions become simplistic. Mostly because it’s easier.

The thought of being able to follow every movement in a straight line and know what response or outcome – or harvest – it will bring is particularly appealing to the mind. We like to know what’s going to happen.

Focusing on the linear and logical,  what you try to control outside of yourself, doesn’t open up for harvesting serendipity and unexpected gifts.

I believe life is more generous and when we consciously set our intentions, something will move us in that direction.

A peak into this year’s harvest basket:
Calm & inner peace

Maybe you remember that my theme this year is “nourishing the essential”.

So the practices I’ve integrated into my daily life, the books I have read or chose not to read were aimed at supporting me exploring the annual theme.

When it came to making decisions, I did my best to follow this intent. (Also being fully aware that my blind spots won’t disappear and I’ll make detours. But those form vital parts of the journey, too.)

When I set out on this year’s journey, I couldn’t have known what life would bring.

Being open to an outcome that is not entirely in your personal realm of influence asks of you to ease into the sphere of not knowing, staying curious and keeping an intention while letting yourself be surprised by the world.

Among my bountiful harvest this year, I discovered new dimensions of inner peace and calmness.

For weeks, I’ve been feeling this inner sense of peace that I don’t remember even having as a child.

My eyes feel more rested when I wake up and I don’t feel as rushed to do too many things in one day. Somehow, equanimity has shown up in my life in a way that was unexpected.

How a serendipidous harvest comes about

In May, I took up a daily practice of coherent breathing, a simple and effective way of resetting your nervous system. I don’t know if this is the only factor that has contributed to this specific harvest. Maybe it’s also the accumulation of a decade of inner work and trying out different things. What I know is that I did something within my realm of influence with a general intent. The specific harvest was inner peace. I couldn’t have anticipated that.

At the beginning of the year I didn’t know that this was of particular importance to me, but it’s what I’ve received. And I’m very grateful for it.

I like the idea of a serendipitous harvest. It’s based on the idea of sowing and growing your intention and presence while staying open to letting life show you the harvest when the season comes.

Another a-ha moment for me was that harvest season is not always when you expect it or when you pencil it in in your agenda.

In 2019, I’ve been involved in a number of projects that for one reason or another I decided to leave. Not having seen them through to their completion, I put them on my list of “failed projects”.

Somehow, I had this idea that harvest season should come at least a year after you first sow some seeds.

This year I’ve had some nice encounters and new projects coming up because of those other projects that I had come to consider a failure.

Another serendipidous harvest that I did not expect.

When this realization hit me, I reflected on the circumstances and what made it possible for life to let me harvest even though I had already closed the door.

My summary: in those early “failed” projects I was very clear what my intention was, I contributed whatever was within my area of influence to make it a success. I showed up for the project to the best of my abilities and gave them my all. I also listened to my intuition when I felt it was the right time for me to focus my energy and attention on something else. I did my best (and when is that really good?) to conclude them with my integrity and clarity intact.

Little did I know that a harvest would come in a different guise much later (than I had expected).

Food for thought on your serendipidous harvest

As always, I’d like to leave you with an invitation. Today in the form of a few questions on your harvest this year.

(I don’t believe my stories are that interesting. I do hope though that for some of you they are a spark for your own insights and ways to experience life.)

I also hope that we as a collective have some more trust in ourselves and our individual paths, no matter if they resemble meanderings rather than straight lines. 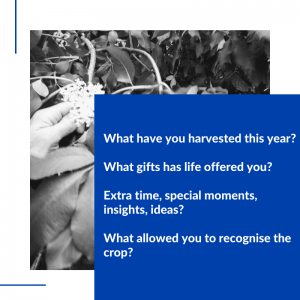 ← What shutting down and re-booting means for the body